You are here:
Harry's blog 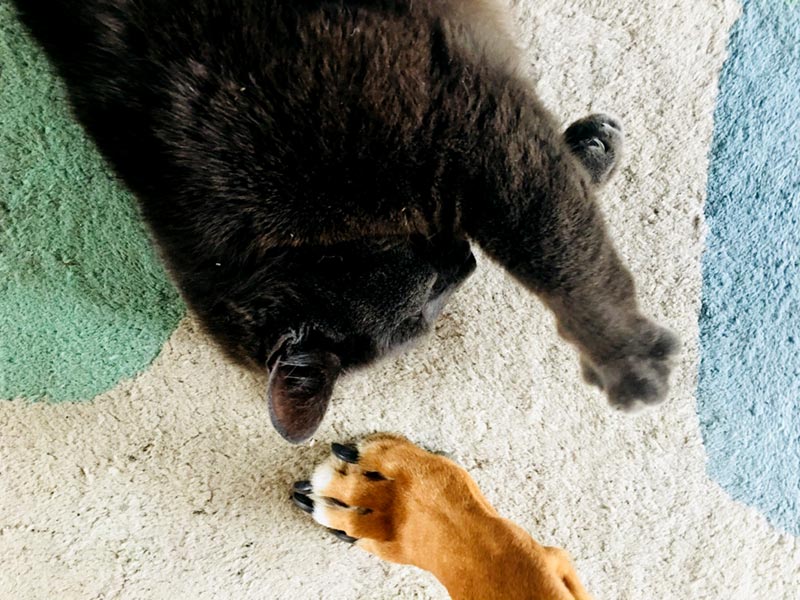 So wet here this week at Midfields, impossible to hear what the staff are saying as they have to have their breaks inside. As I was bored I decided to take a ride out in Lin the Supervisors car. I love cars and waited until Lin was going home, after baking all day. She did not see me hiding under her car from the rain, as she opened her car door, I saw my opportunity to hop in and hide under her seat…phew!!! I got away with it and off we went. There was a lot of noise in the car and very bumpy and lively music, I hear this in the stables when the Boss is mucking out early morning and evening.

I was very excited and kept very still. When the car stopped, I kept very still in case Lin saw me and took me home. I wanted an adventure before going back to Midfields. Lin got out and before I could jump out of the door, she closed it. Oh dear what shall I do, this was not the adventure I expected! I dozed on Lin’s seat and then it got dark, all I could do was sleep.

Next thing I knew was a bright light shining on me and snuffling outside the car. Hooray!!  Fun at last and I am hungry and need the loo!! There was Lin with her Dog Jake, (a Border Collie, I am told) who I have met when he visited Midfields to play with Ella (the Bosses Ridgeback dog). Lin opened the car door and looked at me amazed! “What are you doing there Harry” she asked, well of course I could not tell her but she picked me up and took me in for Breakfast and very nice it was too, think I might come here again one day

Jake was very welcoming and we all sat together while Lin had her Breakfast. I was just settling down for another snooze with Jake and Lin says it is time to go to work, she has to be at Midfields by 8.30 and I was to go home, it would take us 20 minutes. We said goodbye to Jake and I was lifted back into the car for the journey home

Lin let me stay under her seat for the whole journey, I kept very still until the car stopped. There was the Boss outside of the Granola Kitchen, waiting to welcome Lin, what a surprise she had!!  “Are you missing anything“? Said Lin. “Thing” I ask you, I am not a thing! Well of course no one missed me because I go off hunting sometimes over night and early morning. It seemed to cause a lot of amusement with the staff at coffee break, while I listed in while pretending to sleep on the wall. At least it is not raining!

Thursday, raining again and the Cooks are baking Midfields Granola Cookies today for Bovey Castle, I might take a ride up there tomorrow in Midfields Granola van, wonder what a Hotel is!!! Boss says I am chipped in case I go off on an adventure again.